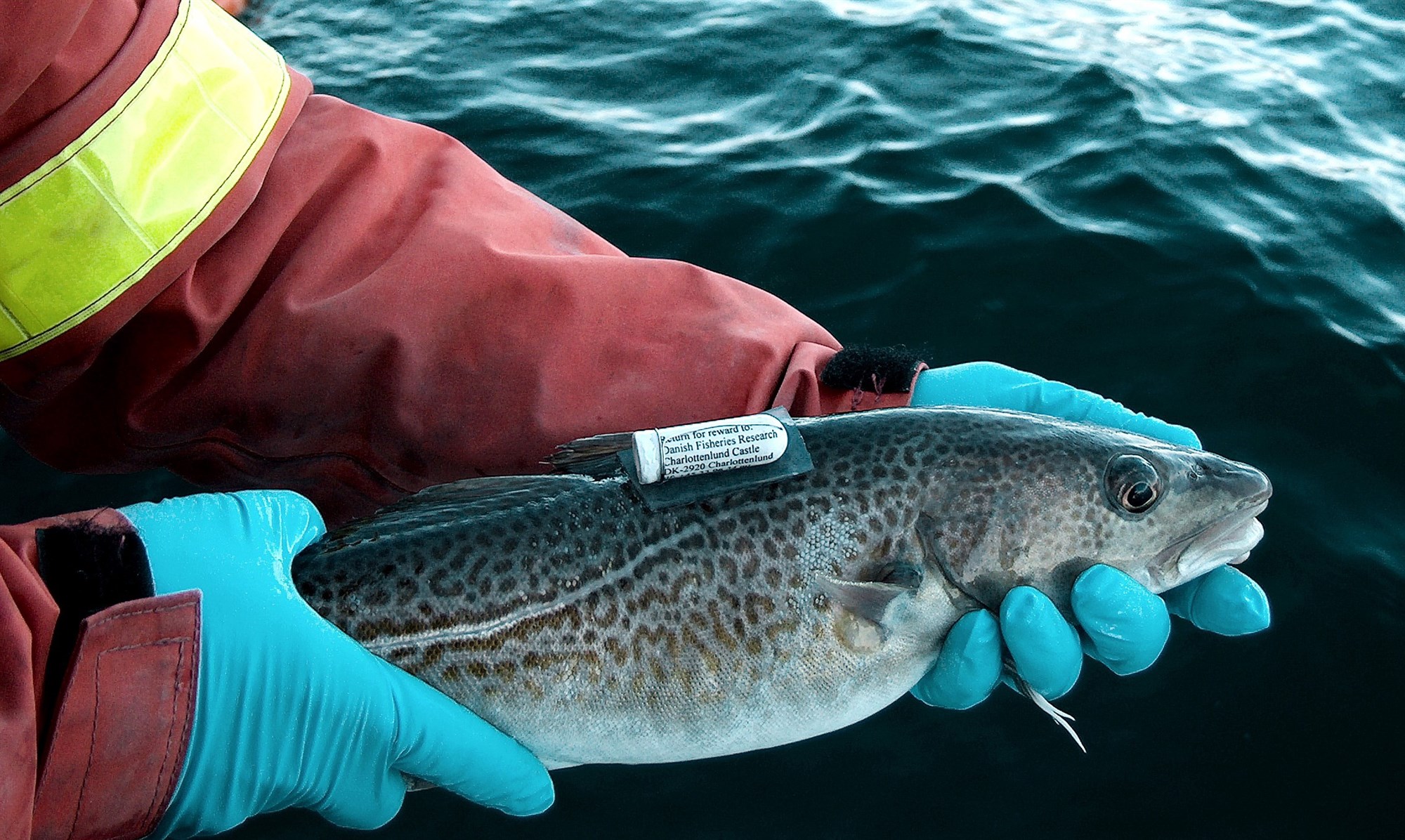 During 2004-2006 the Technical University of Denmark (DTU) tagged 382 cod where the DST CTD was attached externally on the fish. The size of the tagged cod ranged from 44-95 cm. Recapture rate was 48%, or 184 fish. The data from the CTD tags (salinity, temperature and depth) enabled the scientists to analyse individual behaviour in relation to sex and reproductive state. Also, by comparing the recorded environmental parameters from tags to existing hydrographic data helped mapping the fish migration routes and distribution.

Vertical swimming activity was mostly observed during spawning where males stayed significantly deeper than females. Spawning migrations were identified by movements to deeper and more saline waters. Not all individuals followed the general pattern as a number of individuals were found to spawn in shallow water.

Timing and duration of spawning

The data suggest that initiation of spawning migration and duration of the spawning period differ between sexes, as does the level of activity during spawning events. Male spawning migration started 21 days earlier than for females. In general, both females and males stayed in the spawning area for up to 3 months, after which they migrated back towards shallower waters.  However the histological characteristics suggest that females finish spawning before males and remain in the deep water for some time thereafter.