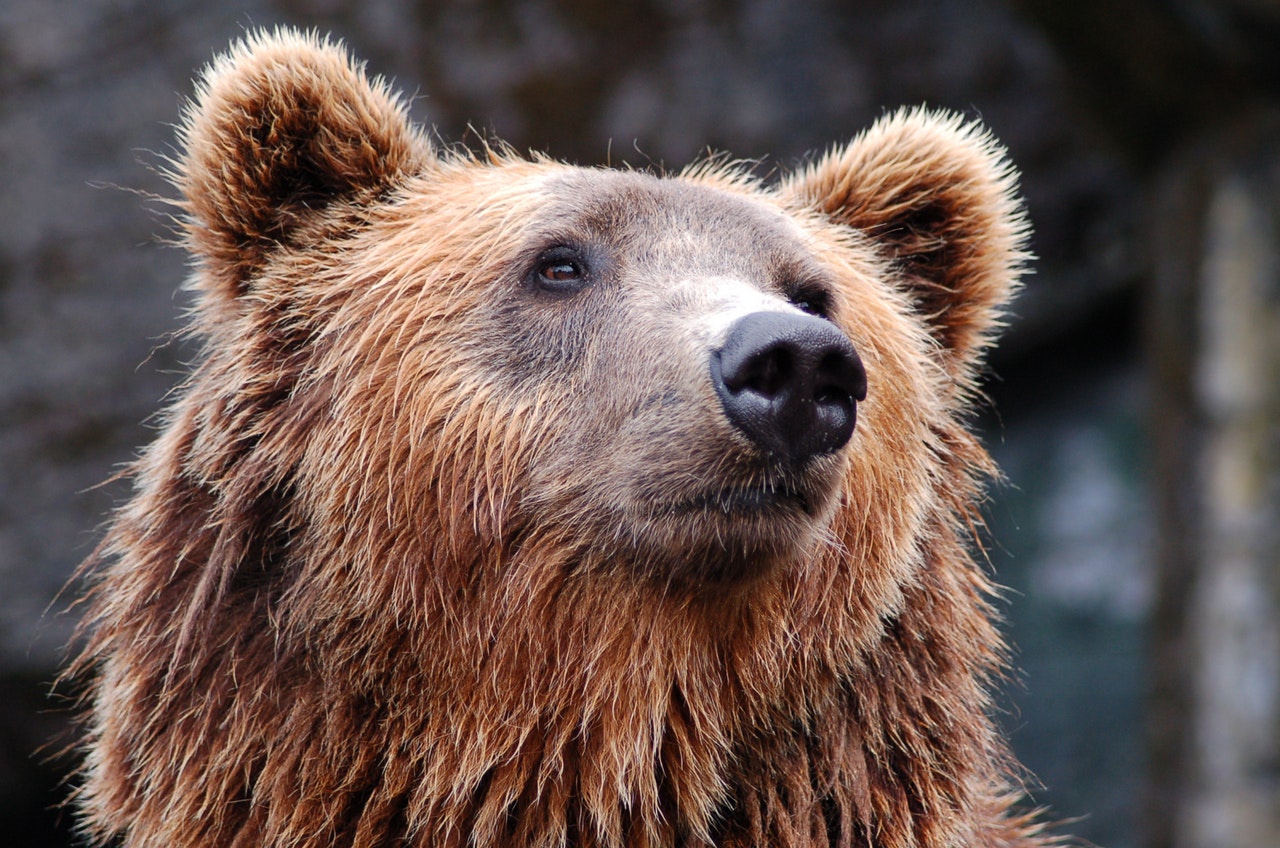 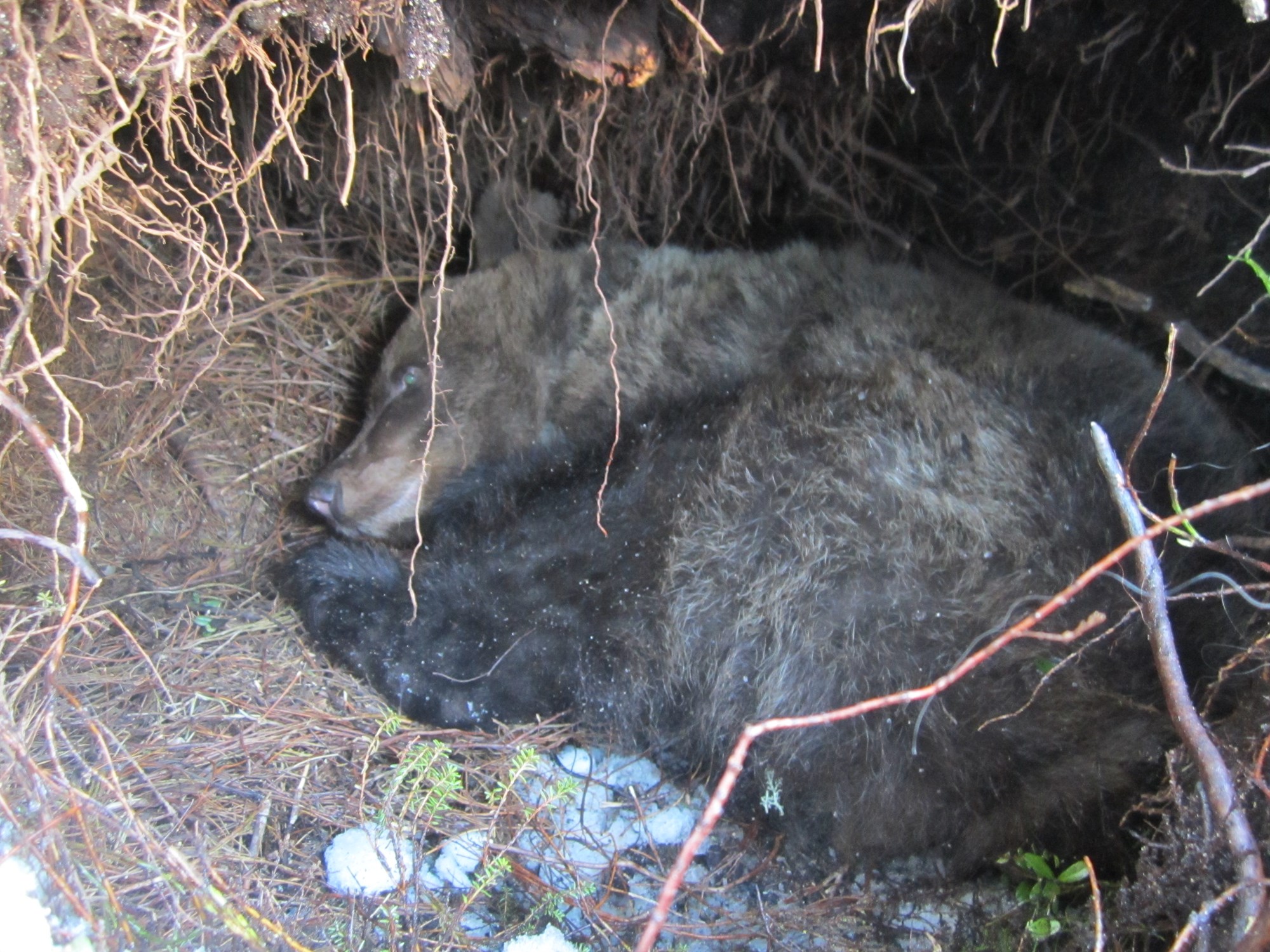 The loggers were surgically implanted into 14 bears’ abdomens and removed once the animals were recaptured 1-2 years later.

Logging Body Temperature for up to a Year

During the study the loggers measured the bears' body temperature at intervals ranging from 1-30 minutes, depending on the stage of the study. The large memory of the DST centi-T logger made it possible to record the temperature for up to one year at as little as 3 minute intervals.

The data provided by the DST centi-T loggers helped the researchers determine that den entry was primarily driven by environmental factors, as opposed to den exit which seemed to be based on physiological cues.