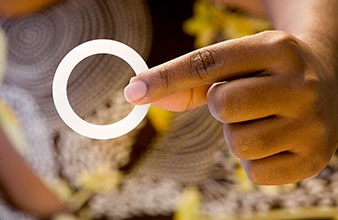 Star-Oddi’s smallest temperature logger is being investigated as a component of a drug-releasing vaginal ring intended to protect women from HIV infection. The logger has significant potential in monitoring user adherence in clinical studies. The project, involving a partnership between the Queen's University Belfast (UK), the University of York (UK) and ProMed Pharma (qUS), is funded by the World Health Organisation (WHO).

The HIV/AIDS pandemic remains one of the most serious global public health crises of our time. The latest (2014) global statistics for HIV/AIDS estimate 37 million people living with HIV, 2 million new infections annually, and 1.2 million deaths in 2014 from AIDS-related illnesses. Sub-Saharan Africa remains the hardest hit region, accounting for more than 70% of people presently living with HIV/AIDS. Vaginal rings providing sustained release of antiretroviral drugs are at the forefront of prevention strategies. A silicone elastomer vaginal ring releasing dapivirine – a non-nucleoside reverse transcriptase inhibitor that targets replication of HIV  – has recently completed clinical testing and showed moderate levels of protection from sexually-transmitted HIV infection [1,2]. Unfortunately, women in the trial did not always use the ring as requested, and those who removed the ring were significantly more likely to become infected. 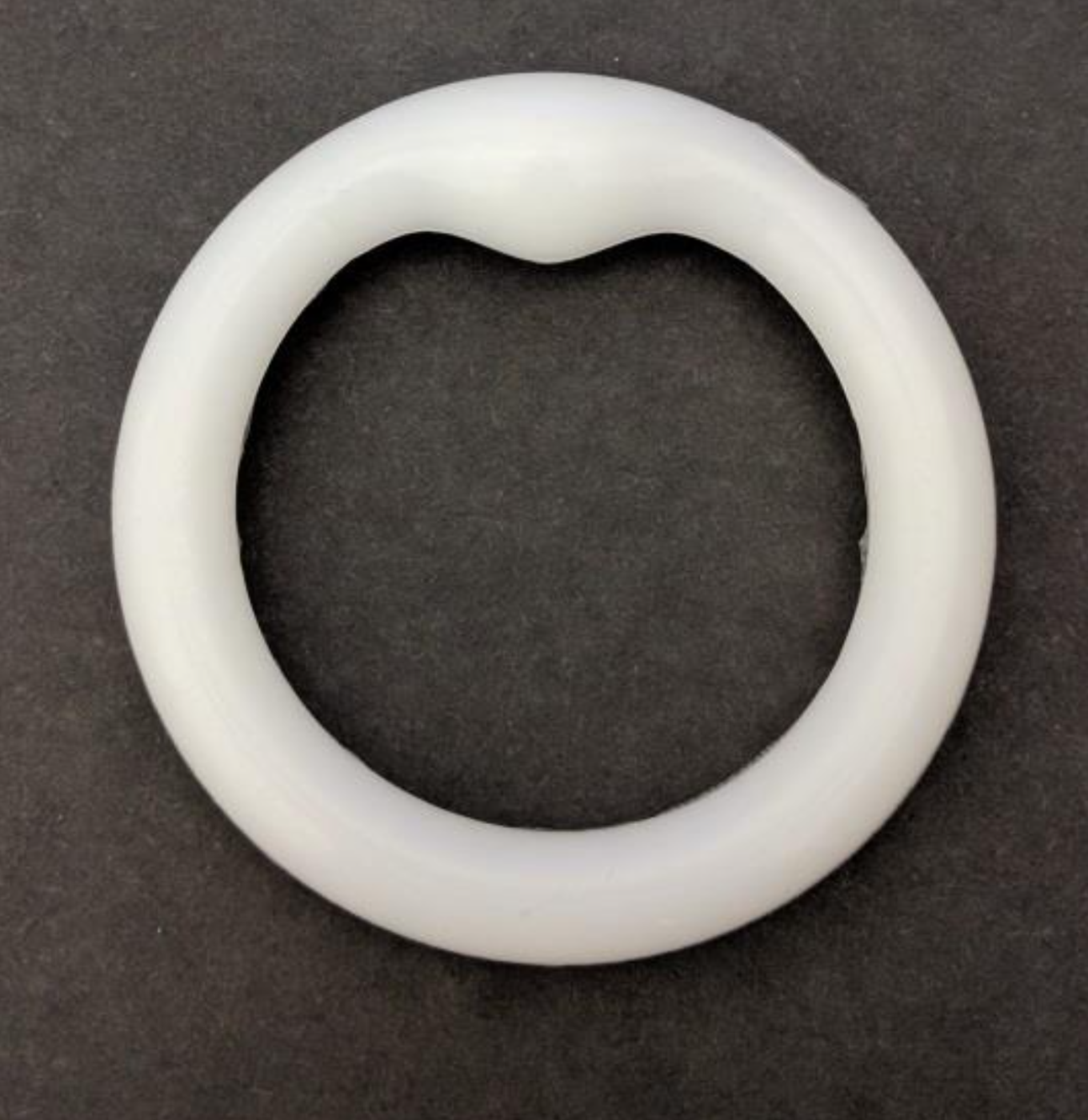 A previous study has shown that the DST nano-T, when embedded in silicone elastomer and inserted vaginally in macaques, was easily capable of detecting device removal and insertion events [3]. The results suggest that vaginal rings containing embedded temperature loggers may also be useful in the assessment of product adherence in late-stage clinical trials. A Phase I clinical study in women is scheduled to start early 2018 to further test the concept.