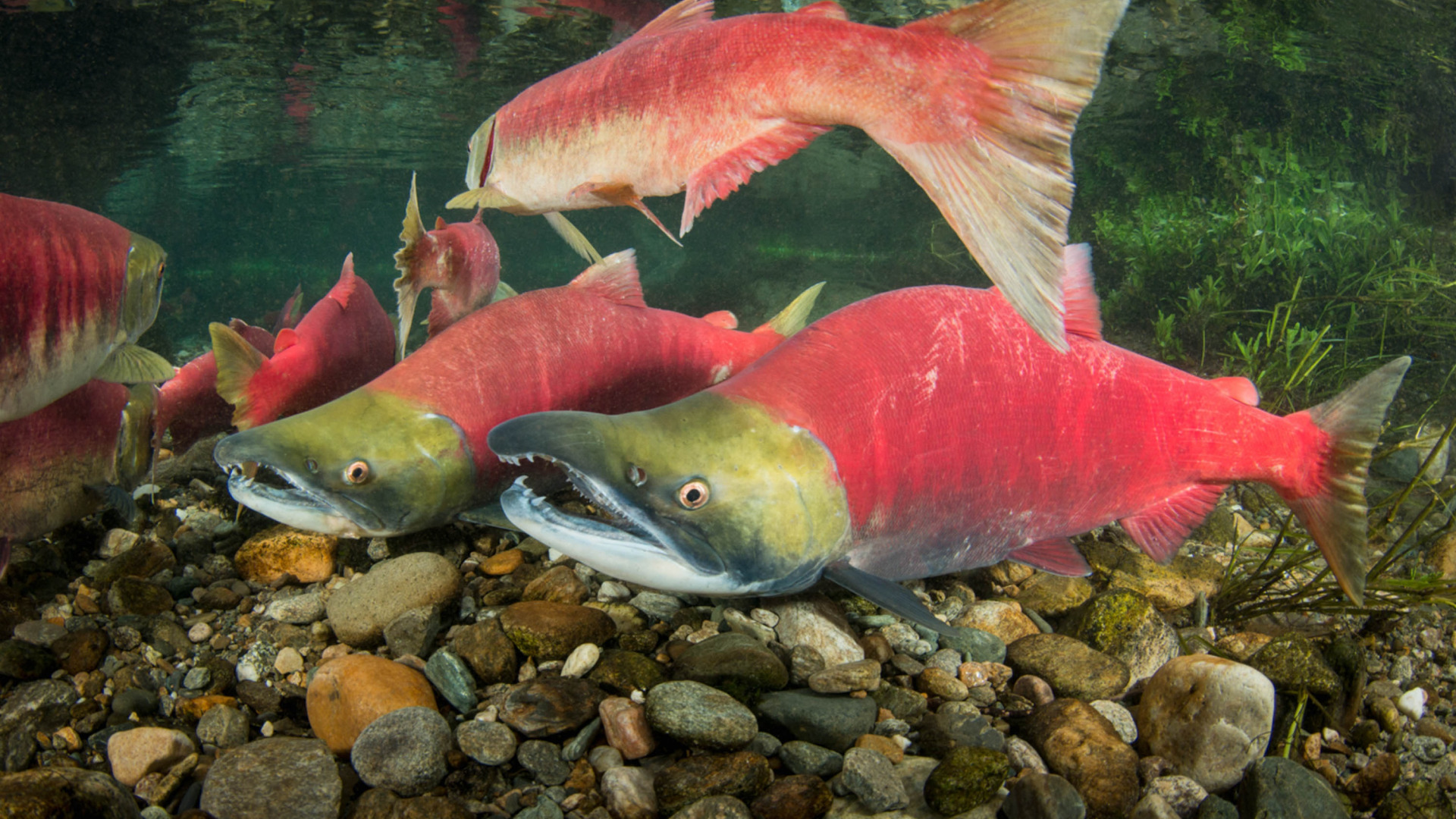 Dominance is a strategy commonly used to improve an individual’s chances of reproductive success. It has been suggested that dominance may be related to physiological performance. However, so far there has been little research to back this up.

To shed light on this, a research group consisting of researchers from Carlton University, University of British Columbia and University of California, Santa Barbara explored whether heart rate and dominance relate to each other during spawning of sockeye salmon (Oncorhyncus nerka).

The loggers were set to measure heart rate every 5 minutes at 100Hz. In addition, the raw ECG signal was saved every 1.5 hours for additional validation.

During the study individual animal behaviour was monitored daily. This consisted of an approximately two-minute behaviour assessment. Assigned behaviours were: aggregating, dominant and subordinate.

The research group concludes that while the study identified a complex relationship between cardiac performance and reproductive behaviours, heart rate does not seem to be related to specific spawning behaviours. They suggest that future studies investigate how physiological performance and reproductive investment relate to each other in wild animals.

The paper was published in the journal Integrative Organismal Biology and can be accessed here.