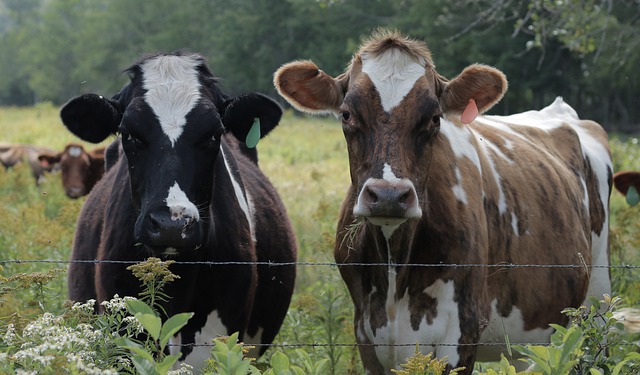 Coliform mastitis is a common issue in dairy cows that can affect both the wellbeing of the animal as well as the amount of milk it produces. A research group including scientists from Virginia Tech and DairyNZ Ltd. recently compared the effect of two commercially available J5 bacterin vaccines on cows infected with E. coli near their peak lactation time. The study aimed to explore the effectiveness of this type of vaccine throughout the lactation period.

After the cows had been in milk for approximately 100 days they were challenged with E. coli.

Effectiveness appears to diminish over time
Overall, the study found that the clinical response to the E. coli challenge during peak lactation did not differ significantly between vaccinate and unvaccinated cows.

However, vaccinated animals displayed fever three hours earlier than unvaccinated cows and less restlessness in the first two days after the challenge.

In addition, V1 cows showed a higher production of IgG1 and IgG2 compared to V2 cows. This was, however, not connected to any improvement in recovery from the challenge. No differences were found between treatments when it came to bacterial count, somatic cell score or milk yield.

According to these results, the effects of immunization with J5 vaccination had diminished at the time of peak lactation. The authors suggest that it may be necessary to administer additional doses of the vaccine to successfully protect against coliform mastitis throughout lactation.

The paper was published in the Journal of Dairy Science.