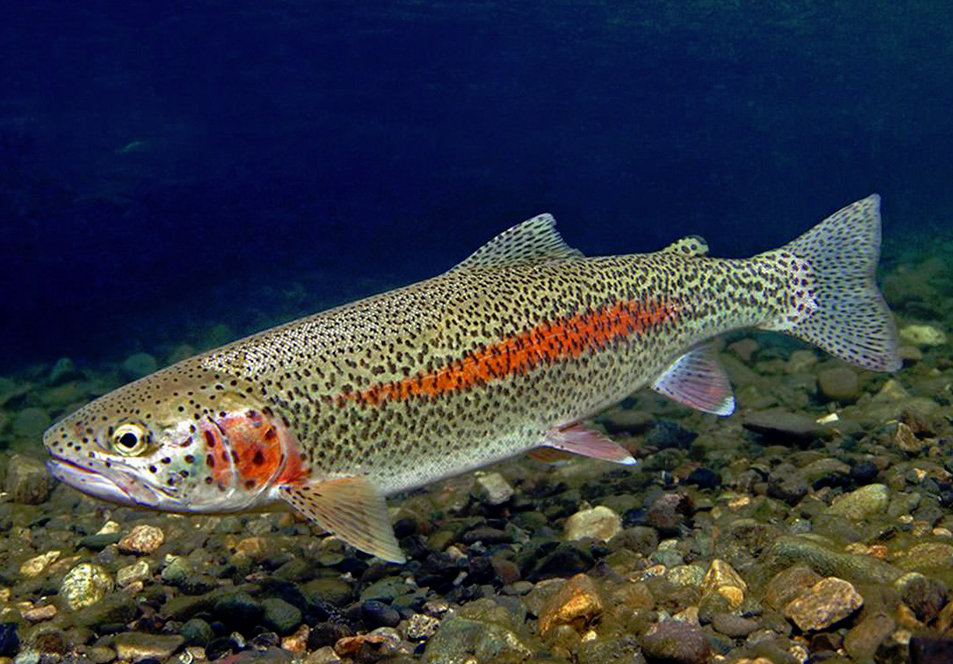 In a recent study published in Journal of Experimental Biology, scientists at the University of Ottawa, Carleton University and Aarhus University explored the hypothesis that chronic elevation of circulating cortisol levels reduces thermal tolerance in subordinate trout. This was done in a series of three experiments using Star-Oddi heart rate loggers.

Cortisol a major influencing factor
Results from the experiments showed that cortisol is a key driver to the lowered CTmax in rainbow trout experiencing chronic social stress. The authors propose additional research to identify the mechanisms linking changes in CTmax to circulating cortisol levels.