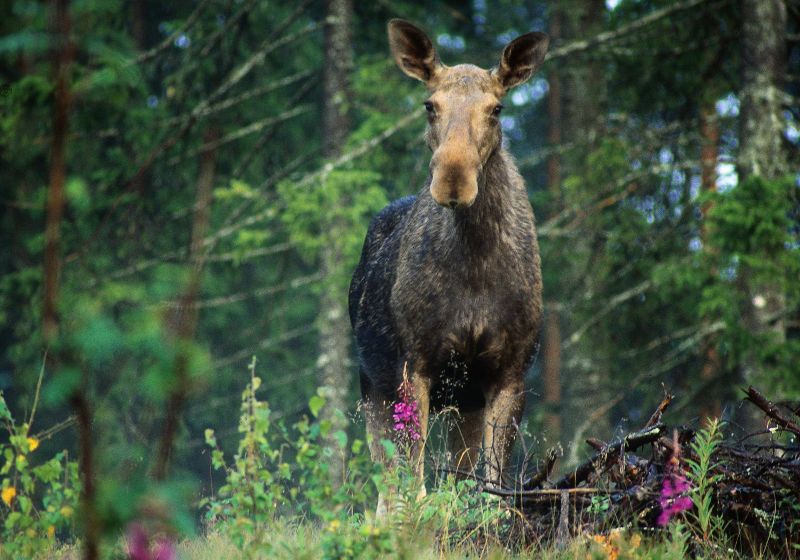 Understanding how animals living at high latitudes respond to changes in their environment has long interested researchers. In a recent study, scientists at the Inland Norway University of Applied Sciences and the Swedish University of Agricultural Sciences looked at seasonal differences in temperature and heart rate in female moose in Scandinavia.

Bio-loggers provide valuable data
12 female moose were equipped with a GPS collar with an acceleration sensor, as well as a temperature sensor. In addition, a temperature sensor was placed in the animals’ rumen and a Star-Oddi’s DST centi-HRT, leadless heart rate and temperature logger, was implanted subcutaneously.

Lower metabolic rate in winter
The results demonstrate that the animals have a lower metabolic rate during winter compared to summer to reduce energy expenditure when the temperature is colder, and resources are not as readily available.

The paper was published in Frontiers in Ecology and Evolution and can be accessed here.