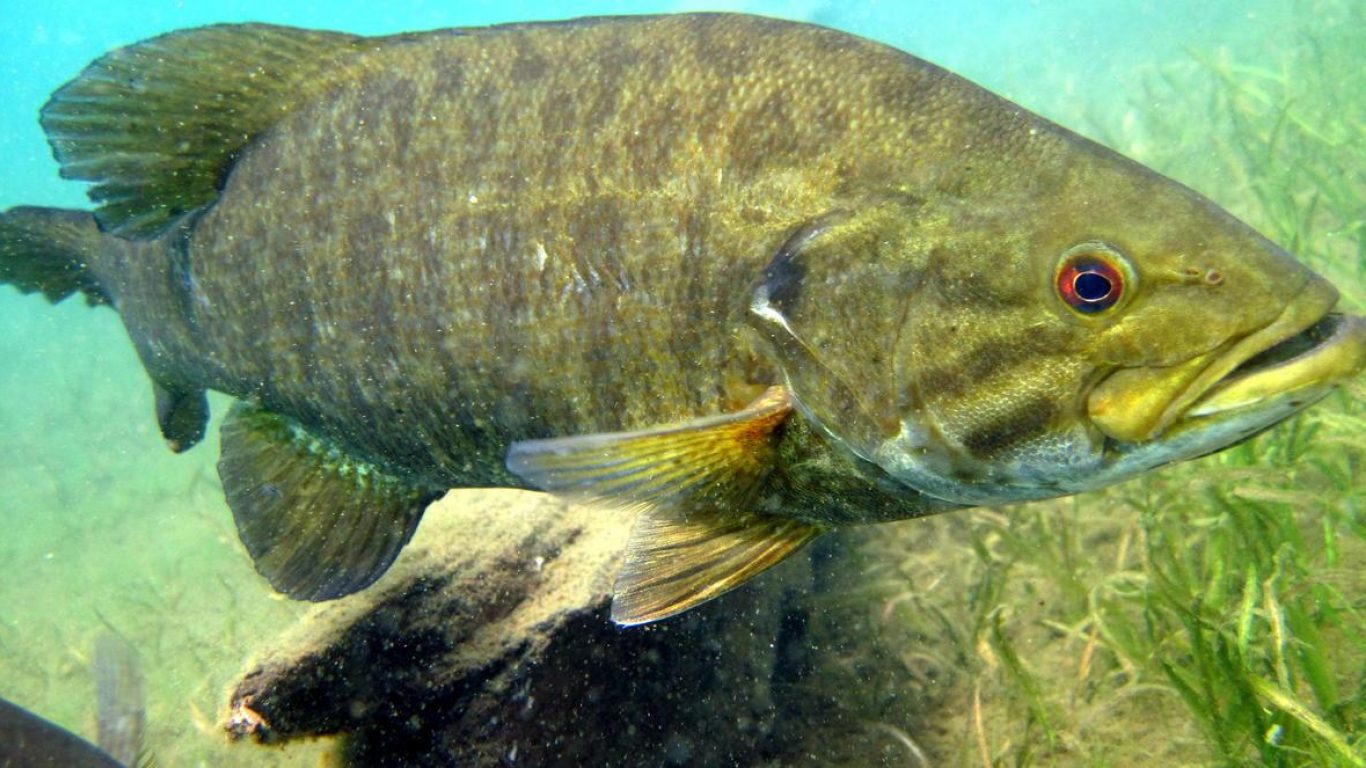 Cardiac function has been found to be a limiting factor when it comes to animals’ ability to cope with physiological challenges. Parental care is one such challenge which has not been widely assessed in wild animals.

In a study published in Comparative Biochemestry and Physiology, Part A earlier this year, researchers at Carleton University and University of California Santa Barbara studied the relationship between heart rate and parental care behaviour in male nesting small mouth bass (Micropterus dolomieu).

Behavioural footage was collected using a GoPro camera placed 1 m from the nest. In addition, the presence of a predator was simulated on day three to evaluate aggression levels. This was done by placing a pumpkinseed (Lepomis gibbosus) in a glass jar close to the nest for 10 minutes.

Further studies in this field are needed to better understand the complicated relationship that exists between physiology, fitness and behaviour in wild animals.