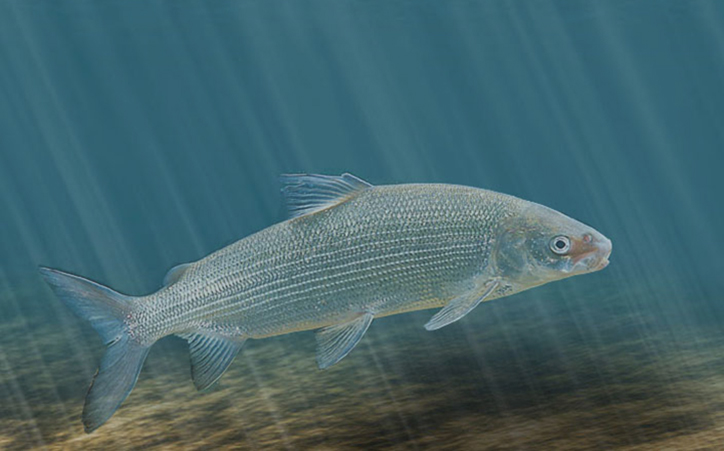 Finfish aquaculture has seen a great increase in recent decades with an estimated 369 species farmed worldwide, but physiological data is lacking on many of them. In a recent study, researchers at the Swedish University of Agricultural Science and University of Gothenburg highlight the importance of performing a long-term evaluation of free swimming fish in aquaculture.

The scientists from the two universities implanted 20 European whitefish (Coregonus lavaretus) with Star-Oddi DST milli-HRT loggers which recorded undisturbed for 21 days. The biologgers measured the body temperature and heart rate of fish in a sea cage prior to slaughter.

Surprising predator pray interaction
An unforeseen finding in the study was an increase in heart rate of whitefish when a sea cage containing approximately 5000 large rainbow trout was towed and secured within 10 meters of the whitefish's sea cage. This generated a mean heart rate increase of 34% from 32 to 43 bpm on average and heart rate remained elevated. The researchers suggest this is a physiological response to the threat of predation.

The paper was published in the journal Aquaculture and can be accessed here.