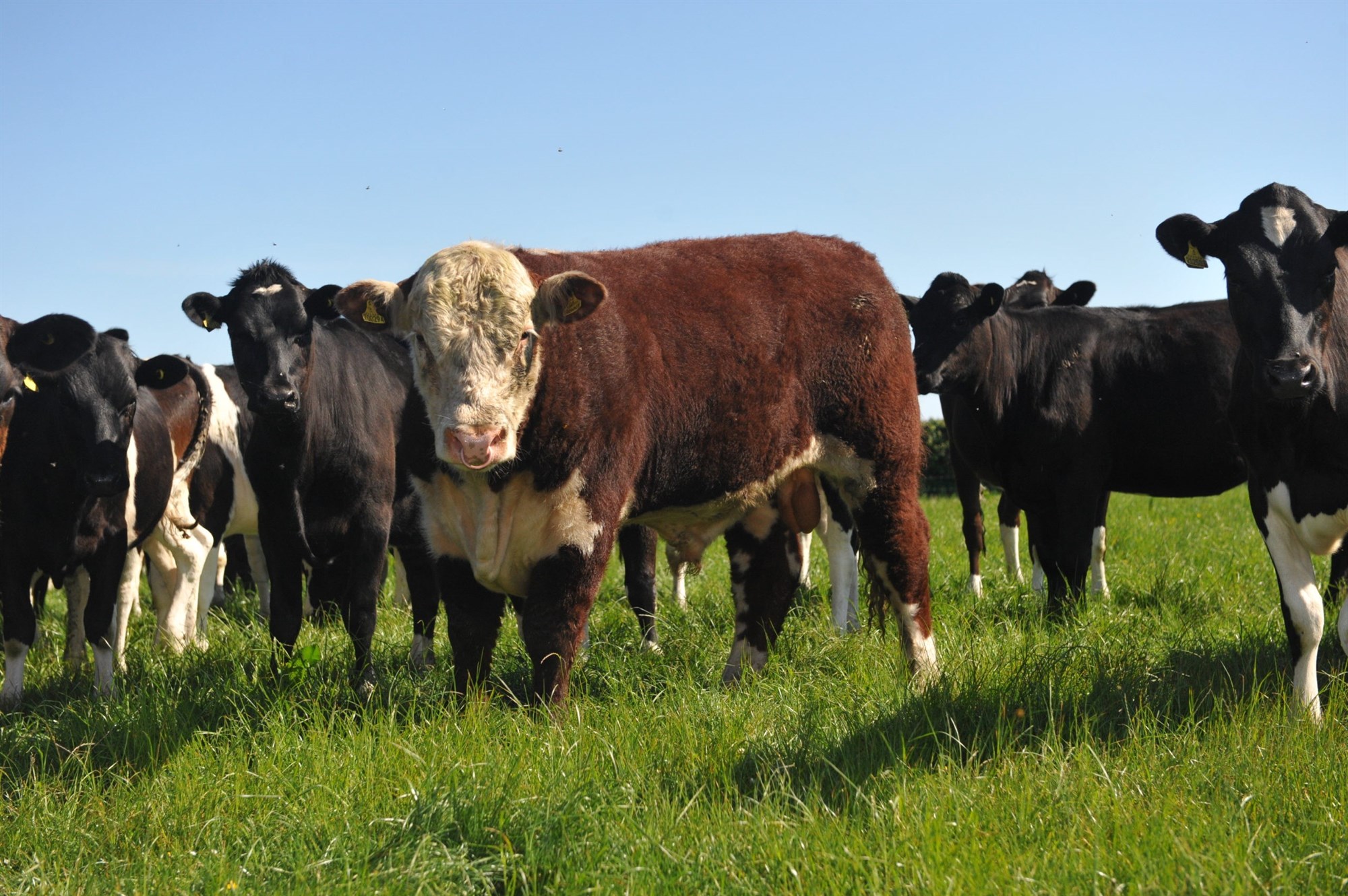 Heart rate is commonly used as an indicator for animal welfare in relation to circadian rhythm. In a study conducted by scientists at Universidad de Salamanca and Universidad de Zaragoza, it is used as an indicator for changes of the circadian rhythm of cows that were subjected to rotational grazing between low density grazing and high density grazing for a short period of time.

Six cows were selected and implanted subcutaneously on the left thorax with Star-Oddi’s DST centi-HRT ACT logger. The loggers were set-up to collect data every 5 minutes for 5 days in low density grazing, and 5 days in high density grazing environment.

Most likely the cows experienced higher inter-cow competition at high density surroundings compared to low density grazing, and therefore increase in nocturnal temperature, which could be an indicator of stress.

It is suggested in this study that high density animal grazing might increase competition for resources. This results in changes in circadian rhythm of temperature, heart rate and activity of the cows, in either advancing or delaying their acrophases.