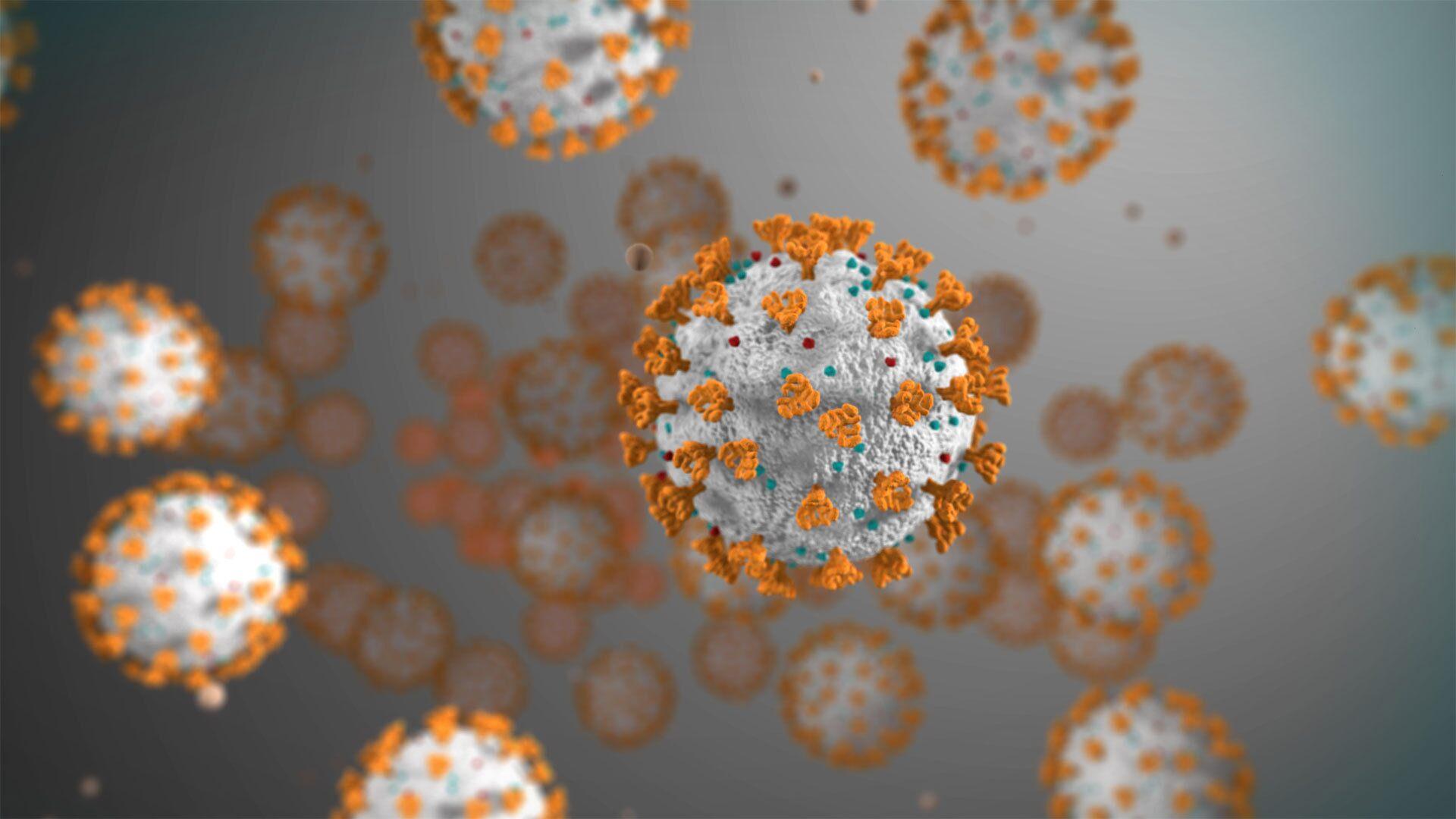 Infection with SARS-CoV-2 can lead to a variety of clinical manifestations, from asymptomatic to fatal. While scientists are still working on understanding this variation fully, viral control is currently considered to be affected by acquired immune effectors, antibodies and CD8+ T cells.

A recent study, published in PLOS Pathogens by researchers at the National Institute of Infectious Diseases in Tokyo, Japan, showed that subacute SARS-CoV-2 replication can be controlled in the absence of CD8+ T cells in cynomolgus macaques (Macaca fascicularis).

CD8+ depleted in three animals
The study included nine cynomolgus macaques. Each animal was inoculated with SARS-CoV-2 and three of the animals were administrated with anti-CD8α antibody clone MT807 on days 5 and 7 post-infection to deplete CD8+ cells. CD8+ T-cell response was undetectable in these three macaques seven days after administration.

Each animal was also implanted intraperitoneally with Star-Oddi’s DST micro-T temperature logger to measure core body temperature throughout the study.

No significant impact measured
The analysis revealed that there was no significant impact of CD8+ cell depletion on viral replication. This suggests that CD8+  T dysfunction may not be the sole parameter that leads to failure of viral control and fatality during SARS-CoV-2 infection.