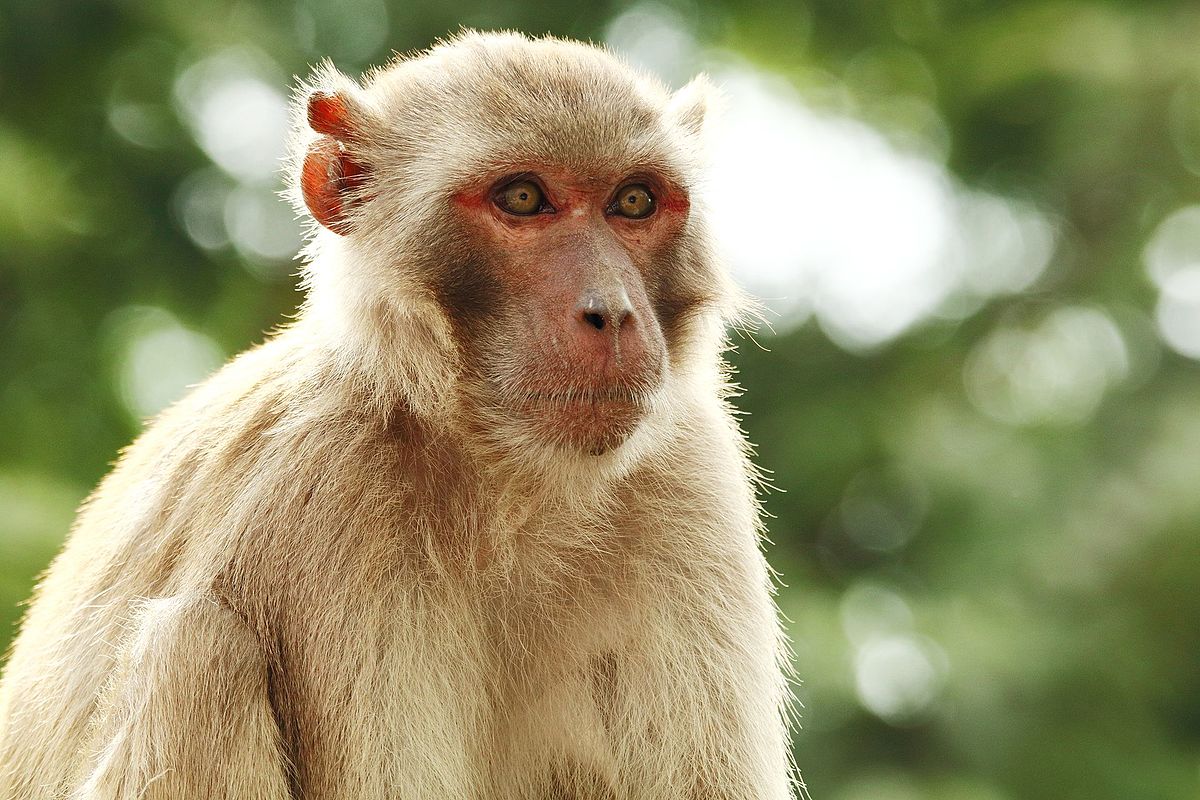 Unlike conventional influenza vaccines, DNA vaccines can be produced rapidly for global coverage. This is a clear benefit should we be faced with an emerging influenza pandemic in the future. However, DNA vaccines generally have lower immunogenicity than their conventional counterparts when administered to non-human primates and humans.

A research group at the Biomedical Primate Research Centre (BPRC) in the Netherlands and the K.G. Jebsen Centre for Influenza Vaccine Research in Norway tested a DNA vaccine that targets influenza virus hemagglutinin to Mamu class II molecules in rhesus macaques. The vaccine was delivered via pain- and needle-free jet injections intradermally.

Protected against H1N1
The DNA vaccine was found to protect the macaques when challenged with H1N1 influenza virus. After further improvements, the authors believe that needle-free DNA vaccination could serve as an effective way to protect humans against emerging seasonal, or pandemic influenza viruses.

The paper was published in the 2019 February issue of the journal Vaccine ​ and can be accessed here.