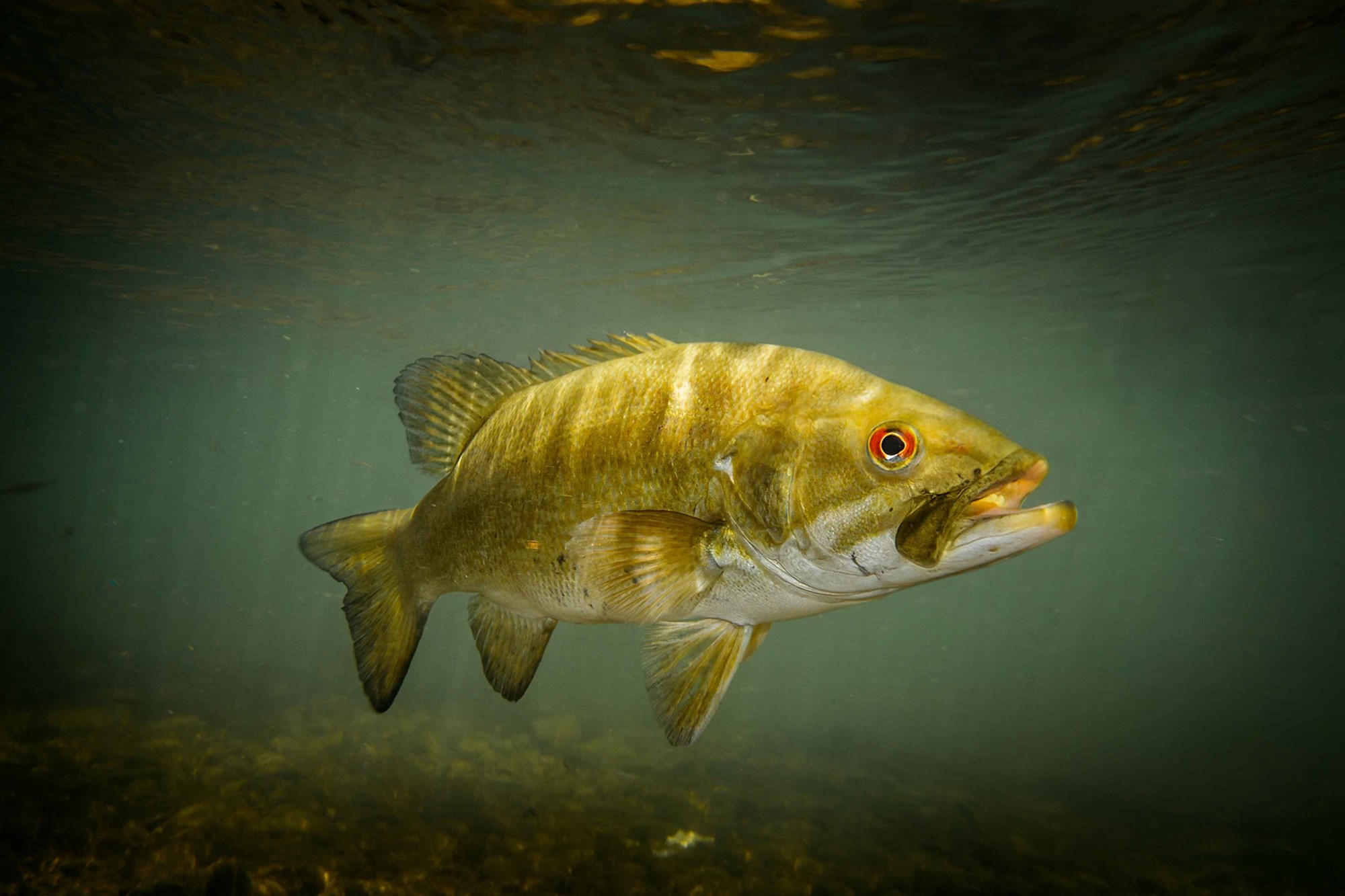 Little is known about the effect of angling-induced hook damage to the gills in fish. In a recent study, researchers looked at parental care behavior and reproductive fitness, as well as heart rate performance in male smallmouth bass (Micropterus dolomieu) with compromised branchial and coronary blood flow. Negative effects were expected on all three parameters, which turned out was not the case.

Comparison between sham operated and ligated basses
A team of scientist from University of Gothenburg in Sweden, Carleton University in Canada, Queen’s University in Canada, and Autonomous University of Barcelona in Spain investigated the effects on behavior of smallmouth male bass with ligated second gill arch and sham operated fish. Two groups of bass were implanted with Star-Oddi’s DST milli-HRT loggers and were compared to two groups which did not get implanted with loggers.

Cardiac performance unaffected but lower reproductive fitness observed
Fish are known to regulate their cardiac output predominantly through frequency modulation. Therefore, the scientist’s work based on the hypothesis that, the ligation would lead to elevation of the resting heart rate among other effects on the heart, and also have negative effect on the paternal behavior.

Contrary to the hypothesis, the ligation appeared to have no effect on cardiac performance, nor on paternal care behavior. It did appear though to reduce the reproductive fitness during spawning season, with fewer broods reaching maturity and higher abandonment rate. The explanation behind this remains to be discovered as it was unrelated to the ligation and heart rate performance. This information suggests that efforts should me made to prevent and reduce gill injuries during angling and with that reduce sub-lethal consequences of the angling and release method.