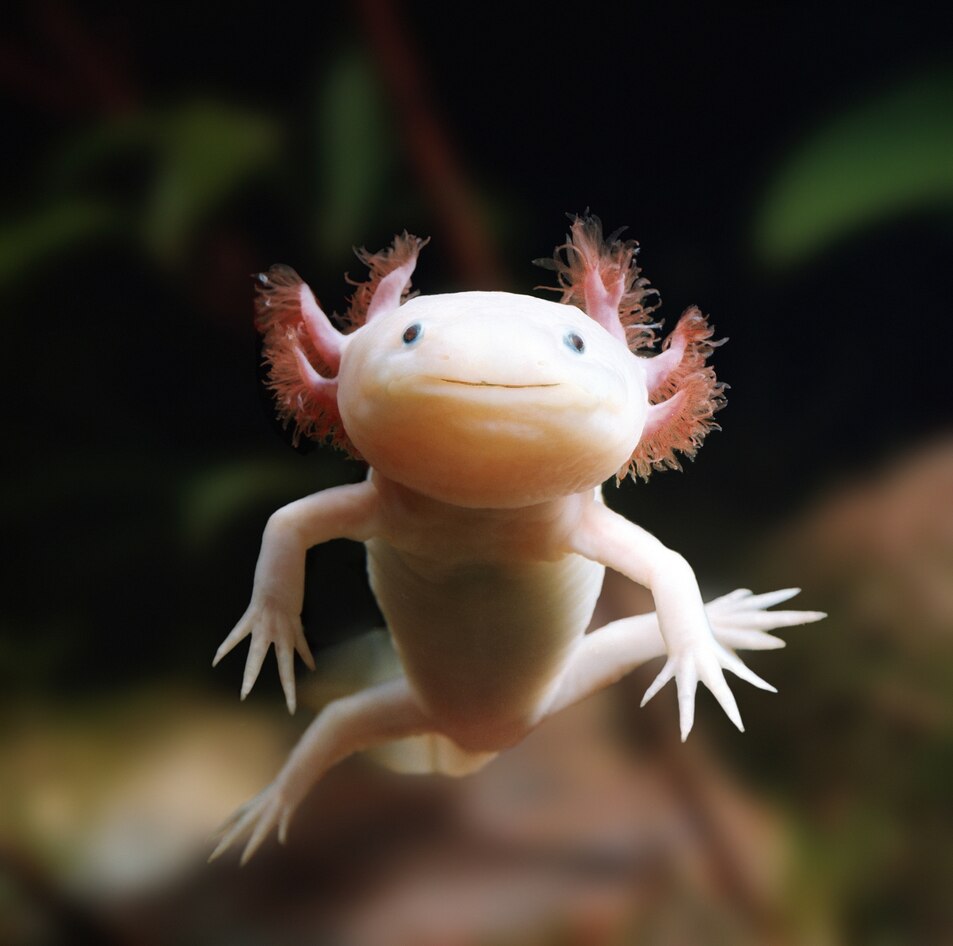 In the times of climate change and other challenges in environmental temperature that impact the ecology and conservation of animals, amphibians and reptiles are extremely vulnerable to these changes. Being ectotherms, the ambient temperature affects their body temperature directly and impacts fundamental functions as metabolic rate, physiology, and behaviour. This shows in their performance and fitness. We have limited knowledge of what thermal conditions ectotherms are exposed to during winter and their demographic response to climate change. Body temperature data is crucial information to be able to predict the ecological consequences of these environmental changes. By using bio-loggers to measure the temperature, stress of handling is diminished, and by this it is possible to measure the core temperature of wild animals in underground or underwater refugia.

Time to reach core body temperature equilibrium with surrounding water measured
Scientists from Murray State University’s Department of Biological Sciences and Watershed Studies Institute, in the U.S., implanted 12 adult and subadult axolotls with Star-Oddi’s DST nano-T loggers, and measured temperature every 5 minutes for 13, 30, 32, or 78 days. Survival after extraction was monitored for 135 days. One axolotl died presumably because it was a pregnant female, and the extraction surgery was too stressful. Control groups were held under same conditions, with same amount of handling throughout the study. It was found that medium sized axolotls reach environmental temperature equilibrium proportionally faster than the larger animals, ranging from 15 min in the smallest to 60 min. in the largest animals.. Knowing this is important when scientists want to conduct equilibrium experiments before releasing implanted animals in to the wild.

Surgical technique
The surgical technique developed in this study can be adapted to a wide range of other amphibians and many other small animals. The surgical incisions were fully healed in 4 weeks, it is suggested that there should be more than one intercostal space between incisions to prevent suture failure due to scar tissue or perform the two surgeries on opposite sides of the animal. Use of prophylactic post-op antibiotic is also suggested as amphibians can develop consequential infections that are visibly undetectable.
The article as published in JEZ-A Ecological and Integrative Physiology and can be accessed here