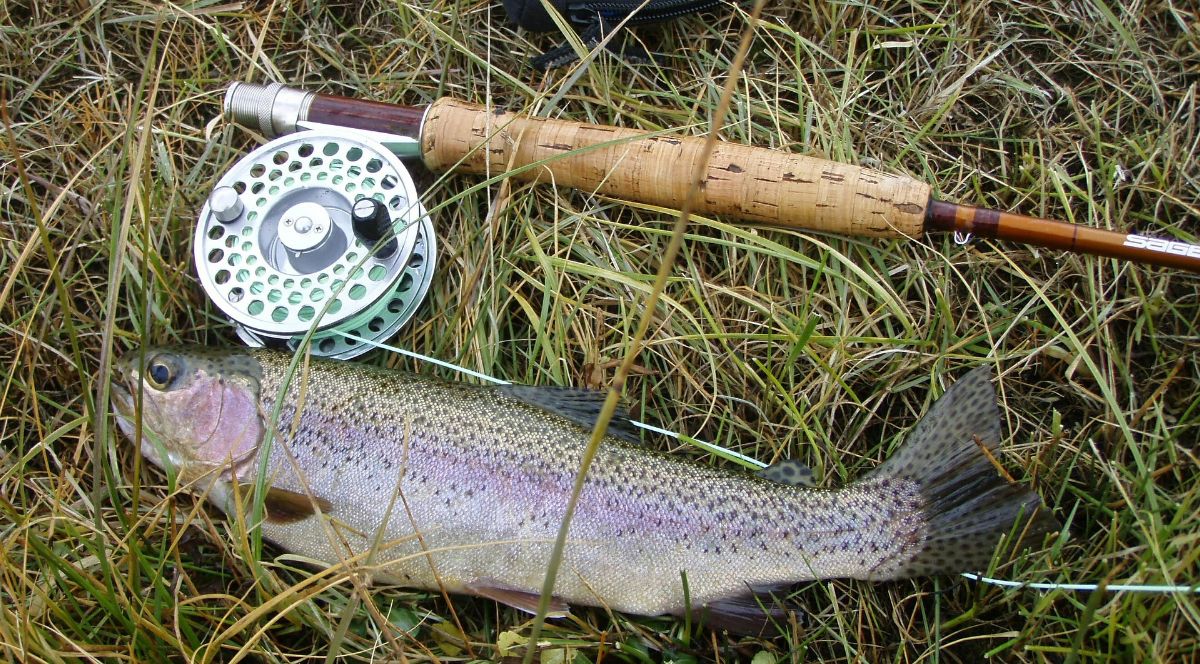 Recreational fishing has long been a popular pastime in industrial countries. In recent years more focus has been put on reducing the impacts of recreational fishing on fish populations. One way to avoid overfishing has been to implement mandatory catch-and-release (C&R) of undersized fish, as well as promoting voluntary C&R of larger fish.

While this method has provided a way to better conserve fish populations, research has shown that fish that have experienced C&R are more likely to avoid hooking in the future. This, however, can negatively affect the fishing experience of recreational anglers and is therefore a topic of interest to fisheries managers.


Investigating effects of private and social hooking experiences
Little is known about whether social information cues also affect avoidance to angling gear. To investigate whether fish who witness angling of other fish learn to avoid future hooking a study was performed in Gothenburg, Sweden, by the University of Gothenburg, the Swedish University of Agricultural Sciences, the University of Glasgow, Leibniz-Institute of Freshwater Ecology and Inland Fisheries, and Humboldt-Universität.

To investigate the effects of private and social experience of hooking, a triplicated angling experiment was conducted in four semi-controlled ponds. Each pond was stocked with size-matched rainbow trout (Oncorhynchus mykiss).

Stress response assessed using heart rate loggers
To measure the stress response in fish during different angling exposures, Star-Oddi leadless DST milli-HRT bio-loggers, recording heart rate and body temperature, were implanted in a subset of the fish (30 of 163 individuals) during the third experiment round. Heart rate was measured every minute for five hours when angling experiments took place, and every 10 minutes outside of the experimental periods

Observing hooking leads to a cardiac response
The study confirmed that fish that had been previously hooked were less likely to be hooked again. However, there was no clear evidence to suggest that witnessing angling of other fish resulted in reduced angling vulnerability in fish that had not previously been hooked.

Based on the data, the research group also concluded that both experiencing being hooked and experiencing other fish being caught, caused a cardiovascular stress response. However, in fish who only observed hooking, this stress response was not significant enough to result in avoidance to angling gear in the future.

The study was published in Fisheries Management and Ecology in July 2019 and can be accessed here.