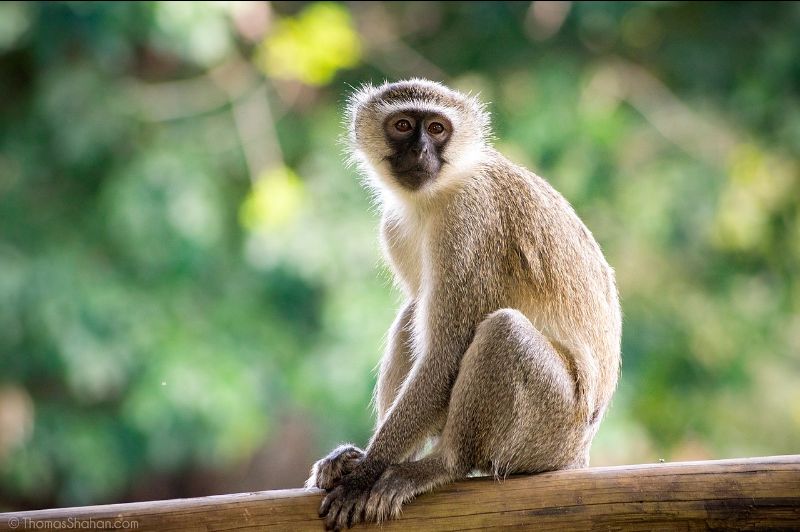 Gregarious animals can be temporarily affected by fever and other physical responses to infection. This can offer other members of the group a competitive advantage. To study the effects of illness in a group of vervet monkeys (Chlorocebus pygerythrus), social behavior and body temperature of 43 animals was monitored over an extended period of time.

Illness comes at a price
Sick monkeys were found to spend more time resting and less time feeding, although the evidence did not suggest that fevers influenced time spent socializing. This indicates that social transmission of infection is likely.

In addition, febrile animals were twice as likely to be targeted with aggression, and six times more likely to be injured, compared to afebrile monkeys. Attacks occurred when the sick animal was least able to fight back, potentially improving the attacker’s social status.
The results suggest that fever and illness can carry a high cost for gregarious mammals. Understanding this cost is one important factor to consider when trying to understand the ecological implications of disease.

The paper was published in the Proceedings of the National Academy of Sciences of the United States of America and can be accessed here.