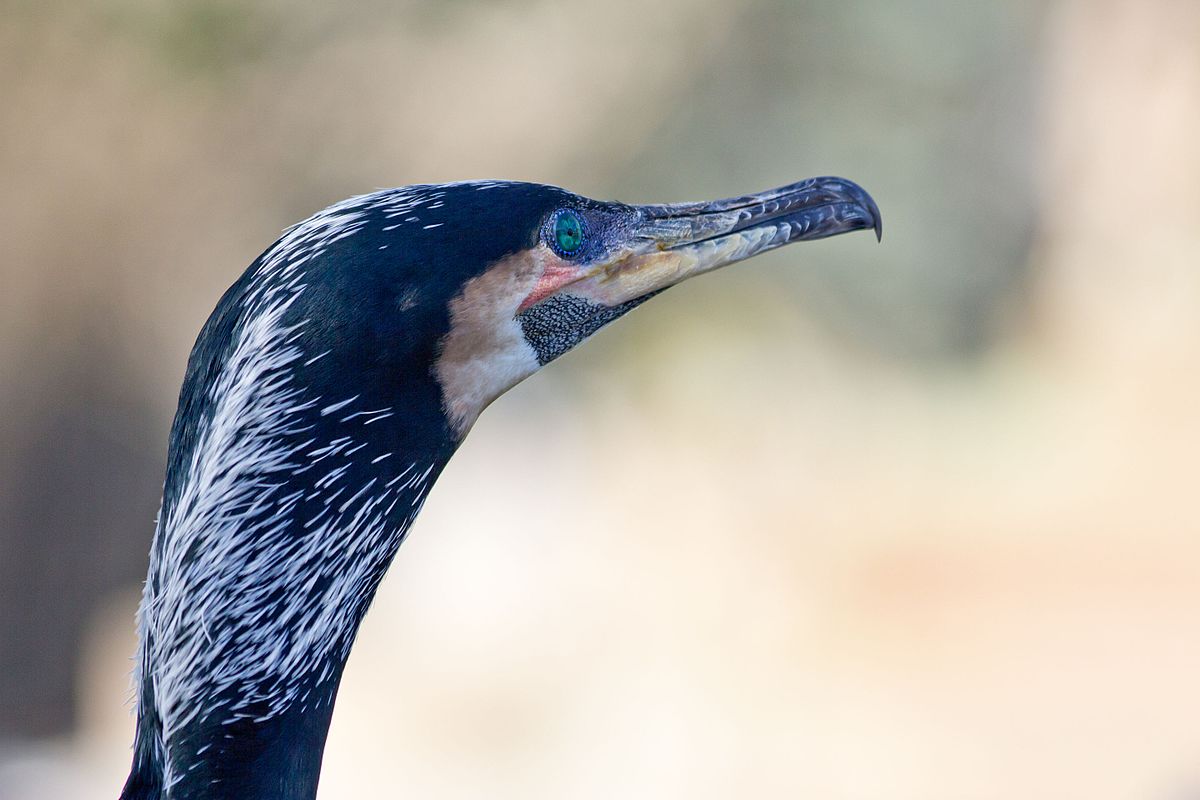 Two Animals Measured in one Deployment

Our loggers are used to measure a wide variety of animal species but scientists getting data from two animals in one deployment is a first for us.

A Baltic cod (Gadus morhua) was tagged as part of the international tagging project TABACOD in 2018. The tag was one of Star-Oddi’s DST micro-TD loggers that measure temperature and depth. Normally these kinds of tags are retrieved and returned by fishers who catch the fish, but this time was a little bit different. An ornithologist who found the tag in a cormorant colony returned the tag to the research group.

A clear difference in body temperature
Once the data had been analysed it was clear that the logger had collected data for 90 days before being eaten by a cormorant.

Due to the clear difference in body temperature between the ectothermic cod and endothermic cormorant it was easy to identify when the fish had been eaten and when the loggers had passed through the birds full digestive system.

Some interesting facts from this unusual dataset include that the cod was eaten by the cormorant in shallow waters (1.5m) at around 9 AM in the morning. After the bird had eaten the cod it took 31 hours to digest the logger, this was clear by the fact that the logger measured temperature between 39.3°C and 41.2°C.

Awareness among ornithologist important for retrieval
The research group published a paper on this unusual event on the IEEE Xplore website. They highlight the importance of raising awareness of large scale projects like TABACOD among ornithologists, as well as the fisheries sector, in cases where avian predators target the study species to help facilitate tag retrieval.