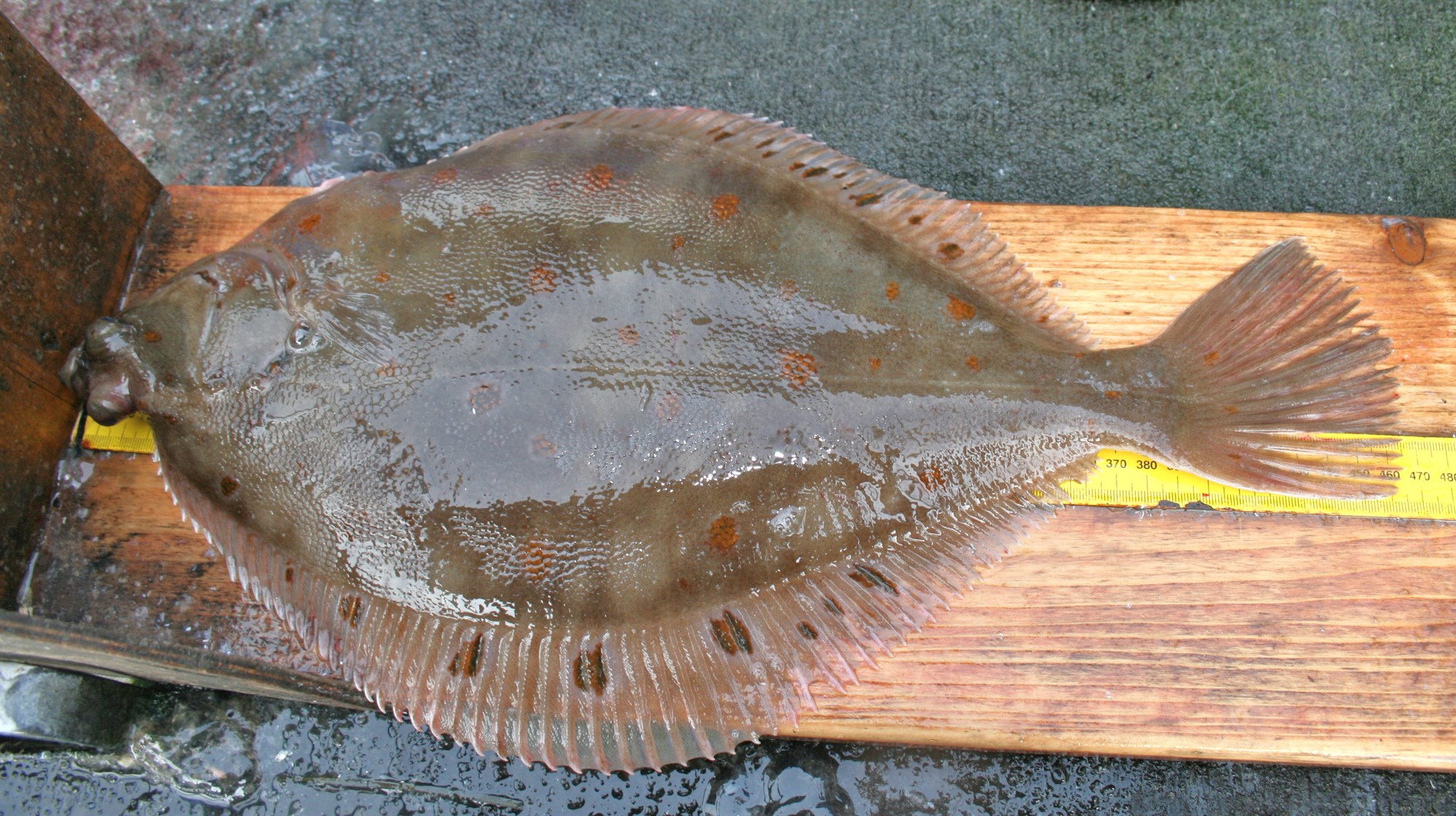 Air Exposure Most Critical Factor for Survival of Discarded Fish

The Common Fisheries Policy (CFP) is a set of rules for managing European fishing fleets and for conserving fish stocks. The landing obligation, meaning that you must bring all caught fish to land, of the new CFP has a “high survival”-exemption. This implies that it is permitted to discard fish with scientifically high chances of surviving both capture, handling and release.

Fish examined in on-land tanks for 14 days
The fishing was conducted on two vessels, a bottom otter trawler and a Danish anchor seiner, for eight days distributed between August and October. Operational and environmental conditions, i.e. air and water temperature and weather conditions, were recorded during the hauls.

The caught undersized fish (below 27 cm of length) were examined and monitored in on-land observation tanks for 14 days, instead of being released into the sea.

Air exposure and water temperature critical factors
Biological, environmental, and operational factors that influence survival were determined and survival probabilities were calculated. At large, fish caught by the trawler showed lower survival (44%) than those caught by the seiner (78%). The most important factor in determining survivability of fish discarded from the trawler was air exposure. For the seiner, bottom temperature was identified as an additional important determinant.

The study was published in Marine Policy journal and can be accessed here.