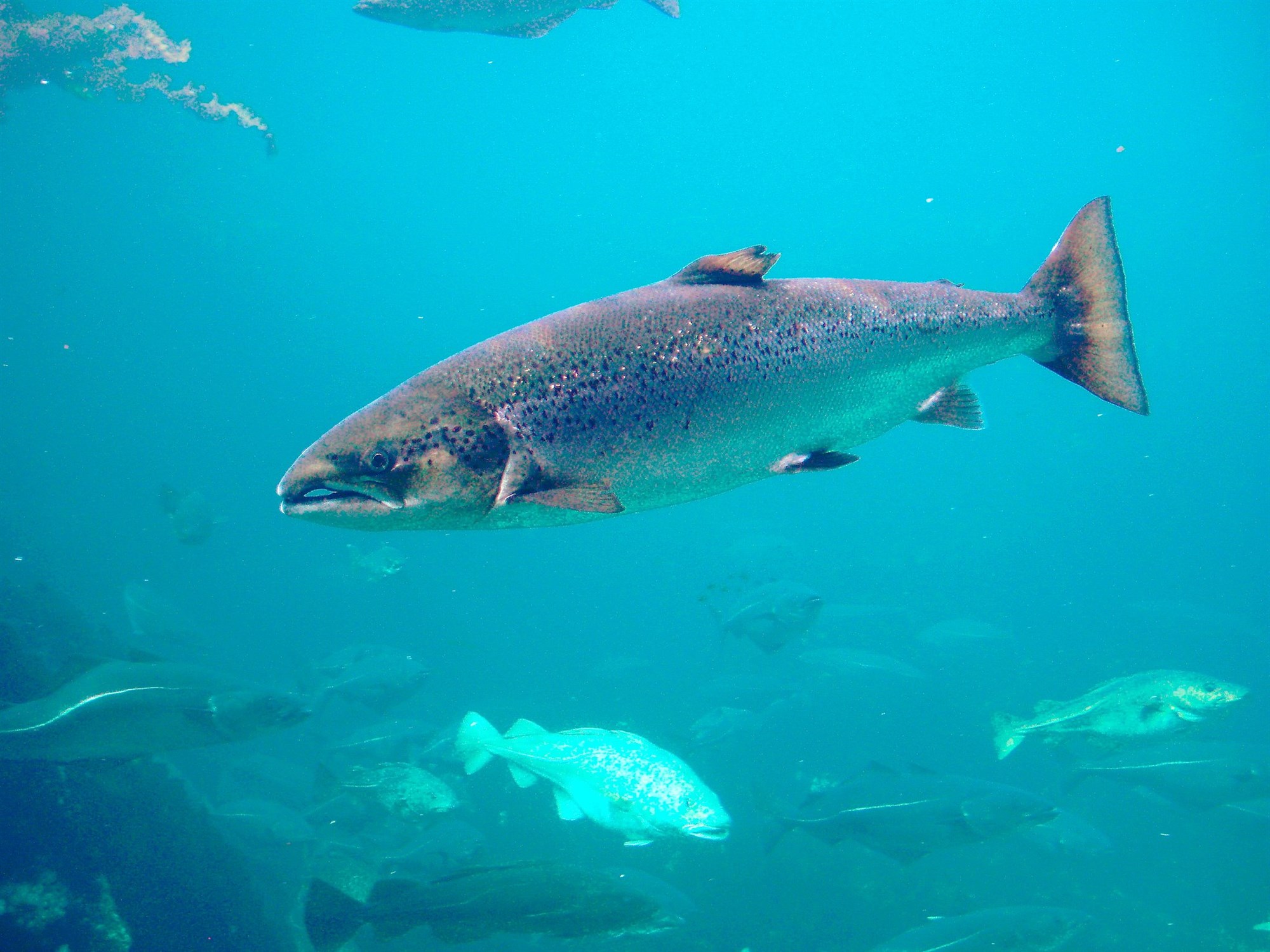 Biologgers are becoming increasingly popular to measure free-swimming fish. However, attaching or implanting these devices inevitably requires handling of the animals.

Any handling of the study animal can lead to a stress response. To be able to interpret data correctly it is important to know how long it takes the fish to recover from handling, anaesthesia and surgery so that data from the recovery period can be excluded from the data analysis.

In a recent study, published in Animal Biotelemetry, researchers at the Norwegian University of Science and Technology, the Swedish University of Agricultural Sciences and SINTEF Ocean aimed to establish recovery times of Atlantic salmon (Salmo salar) kept at low temperature after the fish were implanted with biologgers.

Maximum recovery time six days
The fish were found to have an elevated heart rate for an average of four days after implantation. The maximum period it took for the heart rate to return to the assumed baseline was six days. Baseline activity levels were reached after 3.3 days, on average. No fish exhibited signs of adverse health after tagging during the study.

The researchers concluded that the average recovery time for this species was four days, with a maximum recovery time of six days, under the temperature conditions and anesthetics used in the study.