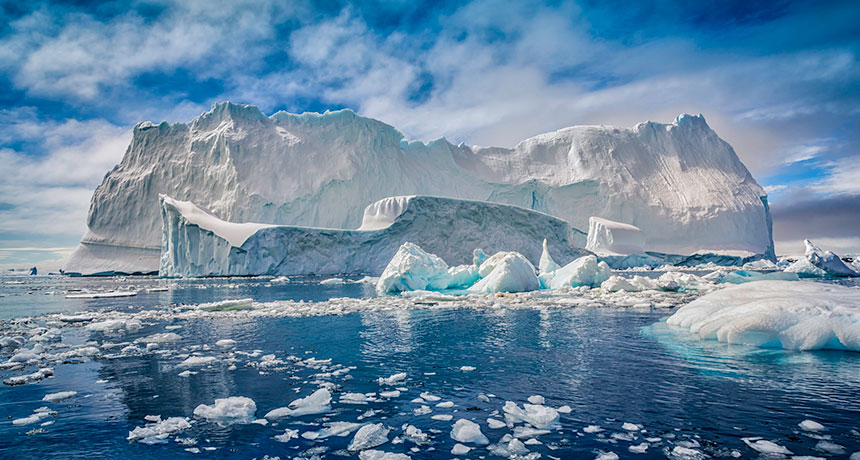 First Mussel Invasion Due to Climate Change Discovered in Antarctica

Climate change affects global biodiversity in many ways. Biodiversity is both declining and distributed differently across the globe, and the last untouched region may be the Antarctic.

Researchers from Chile, Canada and USA recently reported findings of the first settlement of the Chilean blue mussel (Mytilus cf. platensis) in a shallow subtidal habitat of the South Shetland Islands in the Antarctic. This indicates a potential for coming invasions of the Antarctic ecosystem.

Temperature was measured at 30, 60, and 15 minutes intervals respectively between February 2017 and January 2019. The researchers compared these two regions since southern Patagonia is the closest region where indigenous population of the Chilean blue mussel occur.

Mussels can exist at frigid temperatures
Results from the temperature comparison shows that the mussels are able to survive in this new system at the steadily low temperatures that characterize Antarctica. This is the first time an invasive species has made its way to Antarctica and survived, according to the authors.

Future impact uncertain
The 47 juvenile mussels observed were very small, ca 2 mm, and were probably carried by ships coming from South America. The bivalves probably did not drift there, because circulating ocean currents effectively barricade Antarctica.

The key questions are now if the mussels will stay, and in that case, what impact they will have on the isolated ecosystem.

The study was published in Nature’s Scientific Reports journal and can be accessed here.