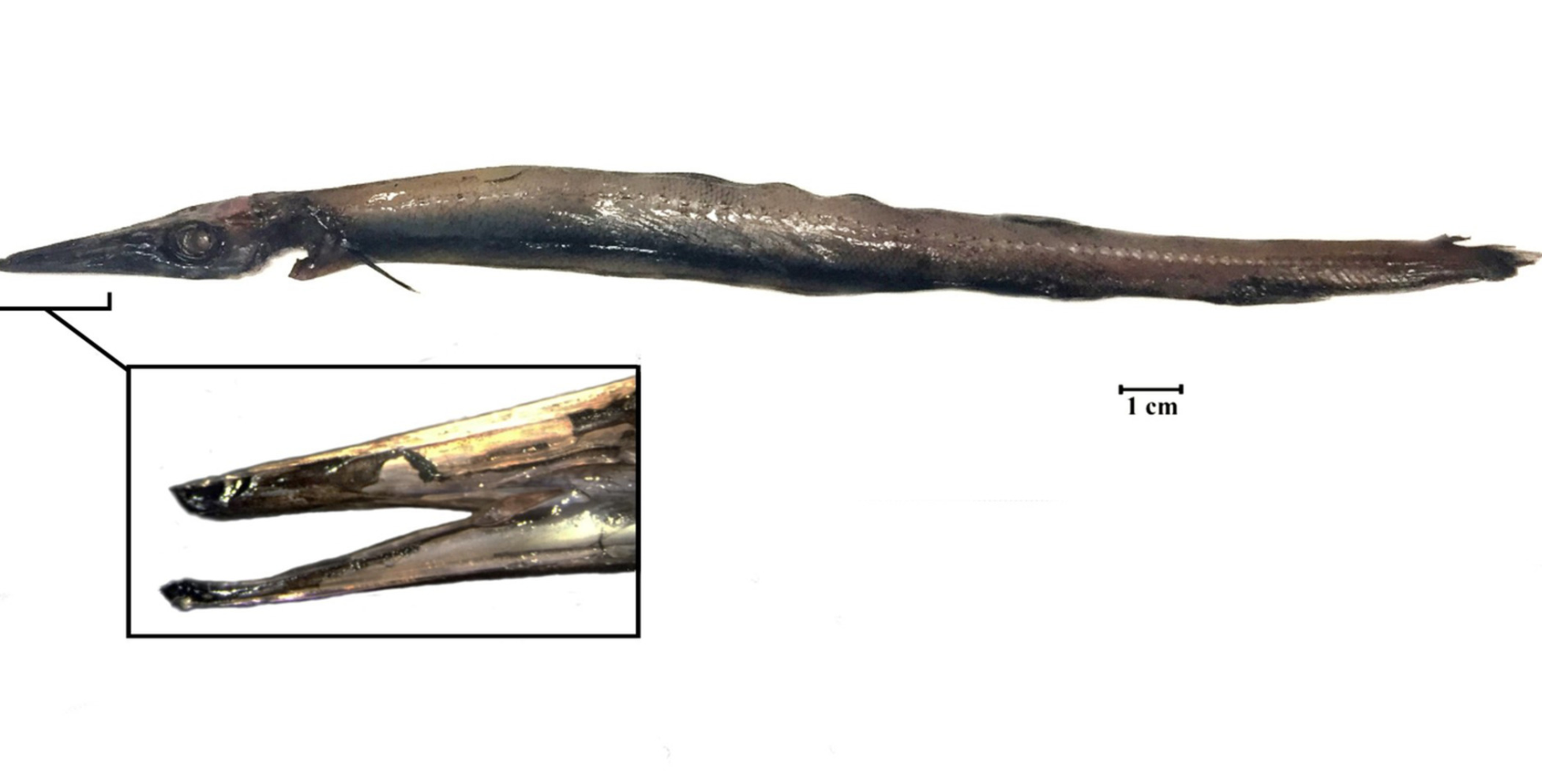 In 2016, two adult barracudina (Arctozenus risso) were caught off the Flemish Cap, Newfoundland, Canada. These specimens were special since they showed unusual attributes including loss of gill rakers and teeth and fragile jaw bones. Moreover, both fish also had ripening ovaries and testes, which confirms simultaneous hermaphroditism.

The fish were caught in midwater trawls as a part of a multi-year sampling survey targeting warm-core eddies and the trawlers were equipped with Star-Oddi’s DST centi-TD logger, to measure depth and temperature.

First of its kind
In a recent study, researchers at the Centre for Fisheries Ecosystems Research and Huntsman Marine Science Centre propose that these findings are the first of its kind in the group Arctozenus. Furthermore, they suggest that the trait loss may also imply a relationship to spawning in larger specimens.

The study was published in the Journal of Fish Biology and can be accessed here.