Easy to mount on subsea gear, nets and mooring lines for long-term studies in underwater environments 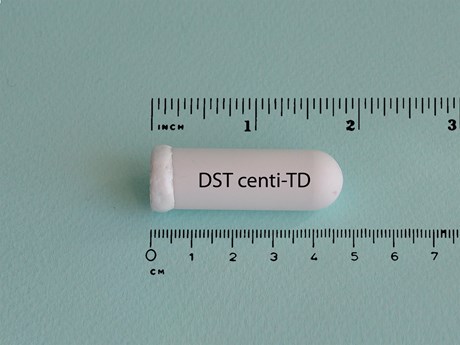