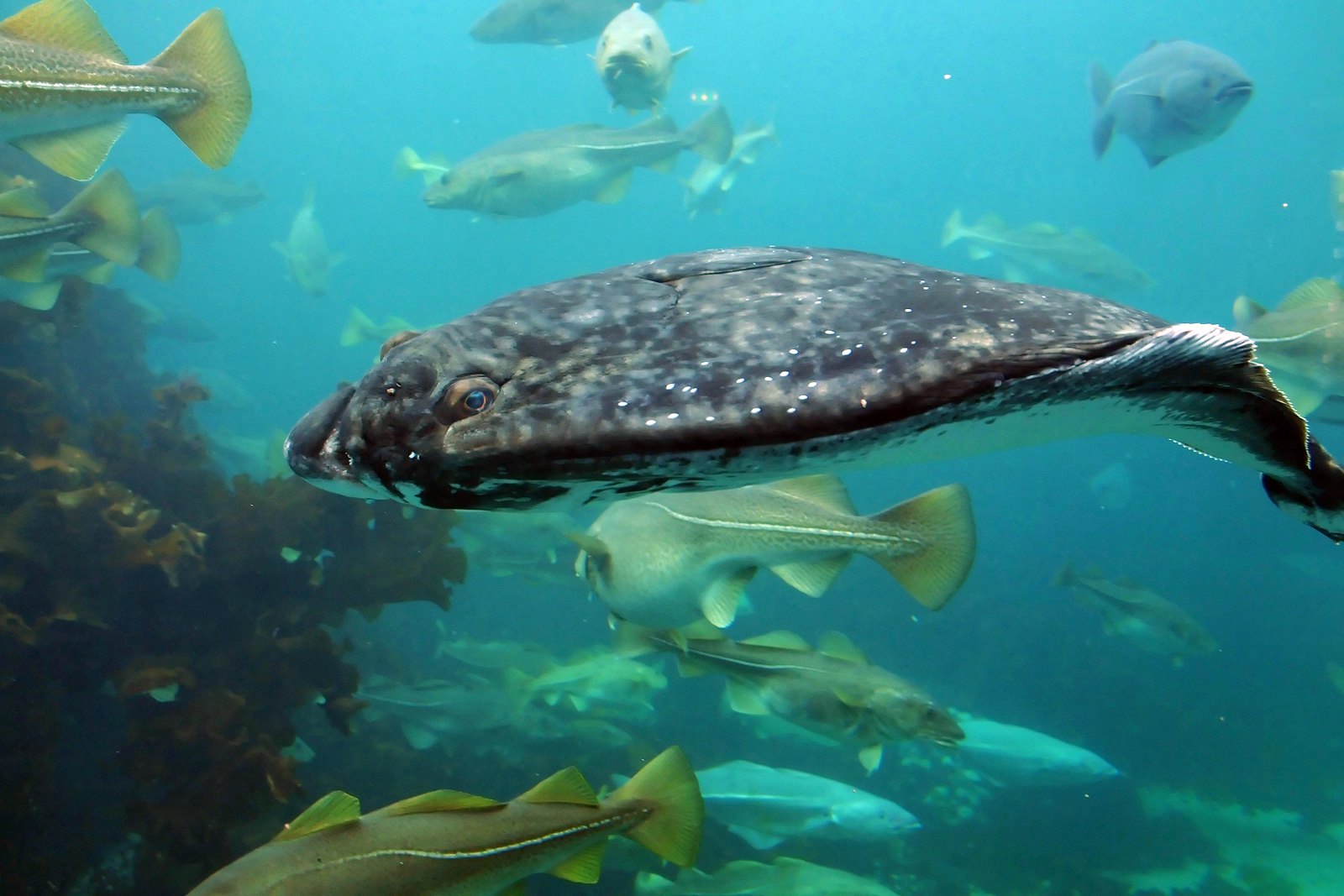 Majority of Atlantic Halibut is not Swimming Long Distances

Atlantic halibut (Hippoglossus hippoglossus) is widely distributed from the United States to Norway but is considered a “Species of Concern” in US waters. Not much is known about their movements and population, and in some years the abundance has been close to being below the detectability levels, according to NOAA Northeast Fisheries Science Center.

However, since the year 2000 the trend is positive and statements from commercial and recreational fishers imply accumulating halibut encounters. This encourages for collecting additional information about the largest flatfish species in the North Atlantic Ocean.

Temperature, depth and geolocation recorded
Researchers at University of Massachusetts Dartmouth, Maine Department of Marine Resources, The State University of New Jersey, and The Nature Conservancy have carried out two projects where movements and stock structure of the data-poor species Atlantic halibut were investigated.

Most halibut stayed in the immediacy of the tagging locations
The collected data was analysed using a hidden Markov model (HMM) Geolocation Toolbox to reproduce the movement patterns for the tagged fish. The routes were categorized into home range, return movement, and seasonal migration. Result showed that most of the tagged halibut stayed in the proximity of the tagging locations (<60km) even though some individuals made long detours and crossed the US-Canada boundary.

Furthermore, result indicated that the halibut spent most of their time at temperatures of 3-12°C and within 200 meters of the surface throughout the year. The fish moved between 2.70 to 9.95 km per day and the longest moved distance recorded for one of the individuals was 1701 km during a tagged period of 417 days.

The paper was published in ICES Journal of Marine Science in August 2019 and can be accessed in full here.