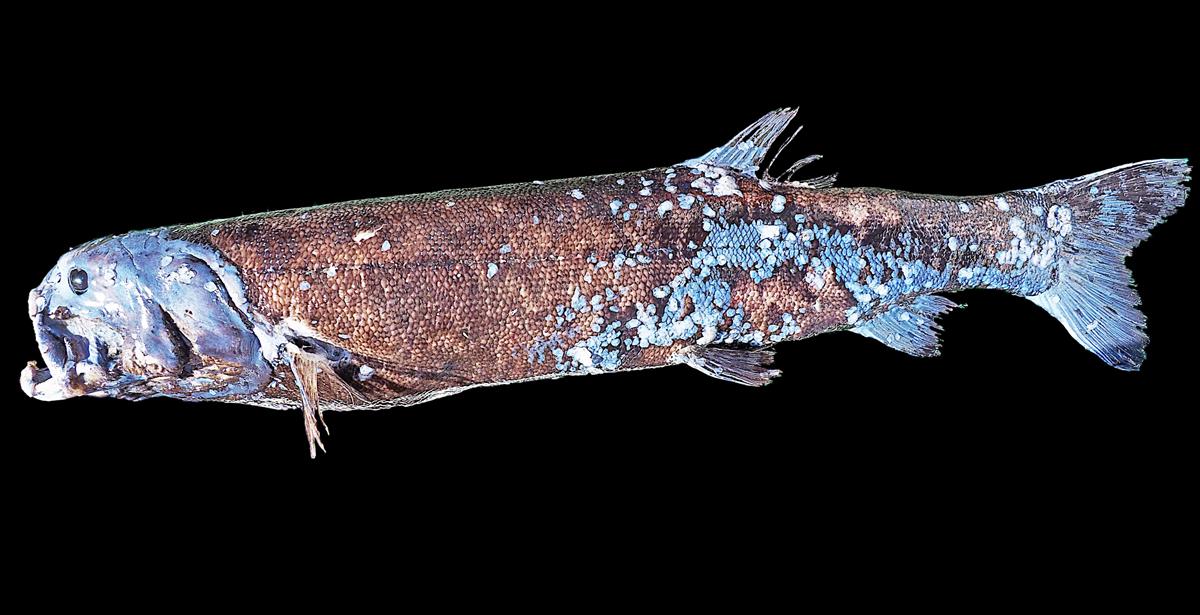 Researchers from the Japan Agency for Marine-Earth Science and Technology (JAMSTEC) have, along with nine other institutes, discovered a novel deep-sea fish species in the Suruga Bay, Japan. In a recent paper, the scientists describe the discovery of a colossal slickhead (Narcetes shonanmaruae) which was detected unintentionally during research trips investigating the faunal diversity and environment in waters below 2,000 meters.

Salinity, temperature and depth measured
Four fish were collected during two research trips, in February and November 2016, with bottom longline surveys and in situ camera observations. Three Star-Oddi DST CTD loggers were attached to the start, mid and end points of the main lines and measured salinity, temperature and depth. A DST CTD logger was also attached to the camera system which was deployed from one of the vessels in a free-fall mode.

Giant fish of almost 140 cm length
Suruga Bay is the deepest bay in Japan with depths down to <2500 m and is located in the central region of the Pacific coastline of the Japanese Archipelago. The specimens were caught at depths between 2171 and 2572 m. The total length of the individuals caught ranged from 122 to 138 cm, and they weighed around 25 kg.

This new species differs in several ways from other species in the same family (slickheads), which are usually under 40 centimeters long. Apart from being much larger, the new species also has tiny sharp teeth which indicates that it is a predator. It also has a different looking dorsal fin and more scale rows.

The new deep-sea fish species was given the Japanese name Yokozuna iwashi after the highest rank for sumo wrestlers.

The paper was published in Scientific Reports and can be accessed here.