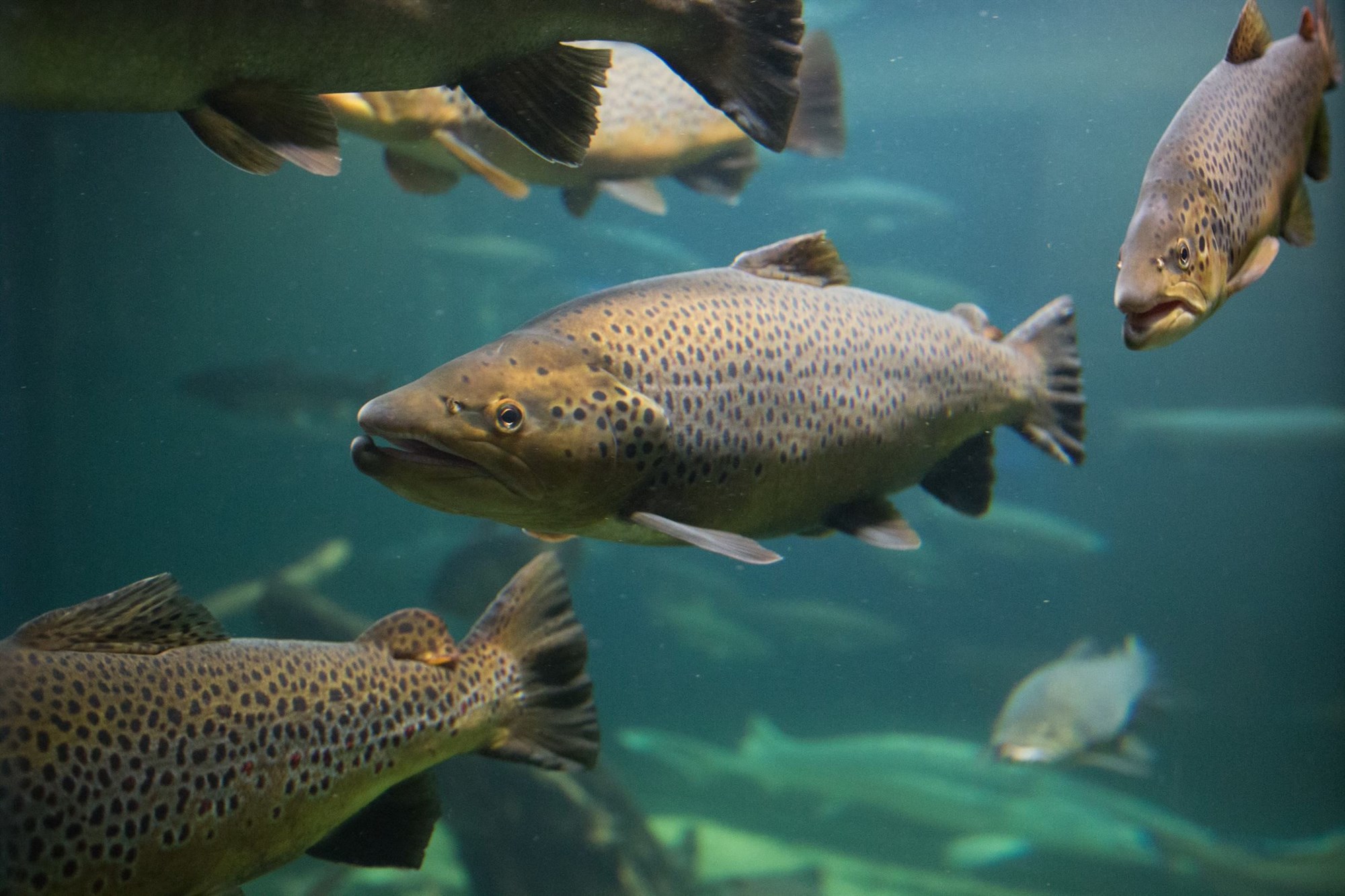 Aquaculture farming of Atlantic Salmon has seen a steady growth globally supplying ocean-based protein with continuously increasing scale of the operation. Bigger production systems and more exposed locations put pressure on the industry to maintain fish welfare and improve farming operations such as fish handling which is believed to be a major cause for mortality in sea cages.

A research study conducted by NTNU and NINA in Norway investigated if it was possible to measure the physiological status in farmed Atlantic salmon by recording heart rate and swimming activity of individual fish.

Tagged and untagged fish studied
A total of 60 fish were used in the study distributed in six tanks kept at 4.2°C. Out of those 60 fishes 12 were implanted with a combination of tags including Star-Oddi’s DST milli-HRT, DST centi-HRT and DST centi-HRT ACT and a tag from another manufacturer measuring swimming activity. These 12 fishes were distributed in four tanks with 16 untagged fish as a reference group.

Heart rate a sensitive stress indicator for salmon
Response of heart rate and swimming activity were consistent with blood proxies for stress levels in Atlantic Salmon. It was highlighted that heart rate showed an immediate response to stress while in contrast the swimming activity were low until 2.4 hours after water levels were restored and swimming activity reached significantly higher levels then before the stressing period. That contradicted previously published work of the same research group where gradually increased activity levels were measured during stress experiment followed by a drop to lower levels when fish was released. Heart rate remained elevated for 24.5h and activity levels remained elevated for 16.2h.

The study was published in the journal Aquaculture and can be accessed here.